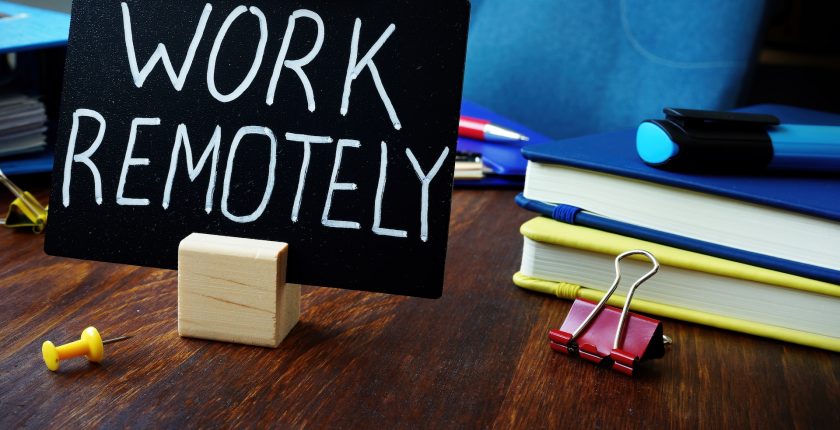 A return to the office? Or is working from home the new normal?

Surveys conducted last month show that most UK employees who have been working outside of their office over the past months would prefer to continue working from home. As companies begin to adapt to the new normality, are we likely to see a return to the old 9 to 5?

Since the coronavirus pandemic spun the working world on its head, many UK companies found themselves faced with the choice of providing employees with a virtual office or furloughing them whilst large parts of the economy was effectively suspended. Those lucky enough to have already-established means of teleworking found the transition easiest whilst others had to accelerate a model of working which may have taken years to occur under normal circumstances.

In other countries too the feeling that we may have skipped a decade of advancement in a few, rather long, months has also been noted. In Spain, which had one of the lowest levels of remote working in Europe in 2019, the government has already drafted a law to protect teleworkers and make companies pay part of the rent and utilities bills for those working from home.

The speed of the transition has been remarkable, having gone from reporting on a pioneering company introducing a four-day working week in January 2020, national newspapers now cover stories of how the army of national teleworkers are relocating to the coast for views of “the beach or mountains”. They seem to have adapted rather well.

Who needs a Segway anyway?

Even further afield in Silicon Valley, where futuristic offices are adorned with free pool tables and pogo sticks, companies have taken quite a dim view of their coveted office structures. The owner of Twitter initially drew gasps when he announced in May that the whole Twitter workforce could work from home forever.

Despite the global awakening of a simply better way to work for a lot of people, there have been some stalwarts of the old system poo-pooing the idea. The general opinion that working in your jimmy jams having woken up 15 minutes earlier is going to negatively impact your productivity more than sleep deprivation, strip lights and an commute in rush hour has been proven to be incorrect.

So where do we go from here? Clearly many companies have made or are making plans for long-term flexible working models following their initial COVID-19 response. Others are opening for partial or reduced office hours whilst risks associated with the pandemic still exist. It is becoming evident that the temporary, home-working plans put in place by many companies have advanced beyond an experiment and those testing the new model on both sides have started to enjoy the benefits.

Both UK and global studies concur that a large number of people prefer to work remotely, or at least flexibly, if possible, and productively seems largely unaffected. For all its terrible consequences, it could be that the coronavirus pandemic may have produced the world’s largest reimagining of working culture since Henry Ford introduced the 9 to 5 at Ford. We have been going to work for centuries and now we don’t have to.