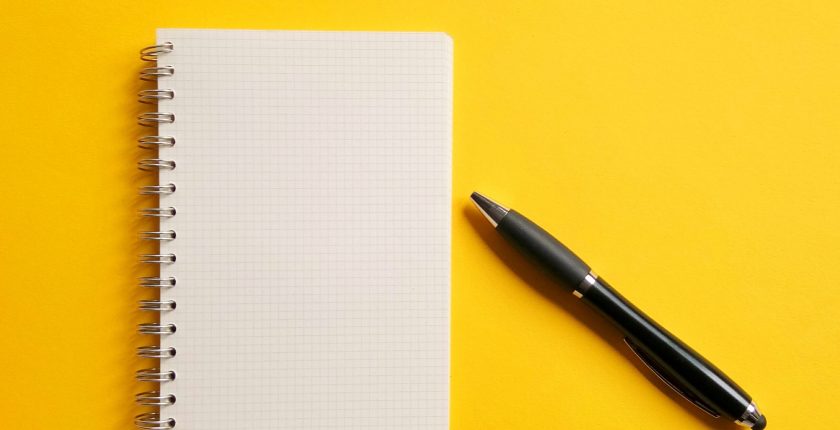 The benefits of flexible working for employers

Employers want the best employees and the best employees want to be happy in their work. Evidence shows that introducing flexi work schedules not only achieves this through improving productivity and cutting costs but gives employers the chance to create truly dynamic and progressive working environments. Whilst it may seem like it would only be a preference for employees, flexi work is now being incorporated into the growth and success plans of global companies and start-ups alike. The benefits to both employer and employee make transitioning from the fixed-hour, fixed week, fixed location working a no-brainer.

The birth of flexi work

Henry Ford was a bit of a radical visionary in his day. As the first large factory owner to introduce the 8-hour working day in 1914, he sent ripples through the living rooms of both industrialists and factory employees. He was offering shorter shifts and higher wages at a time when long working days and 6-day weeks were not uncommon. His motives for this unconventional move were driven by his so-called “sociological” department who came to the conclusion that shorter days and happier staff would be more productive. Today we consider 8 hours a normal working day, but for those used to 12-15 hour shifts it was considered revolutionary. With hindsight, it appears Ford’s sociological department were really on to something. Flexi work was instrumental in Ford’s long-term success.

Whilst Ford was taking things forward over 100 years ago, it is fair to say that the business world has changed beyond recognition since then. Technological advances, human rights and lifestyles have all advanced as principal drivers in the ambitions of both companies and individuals. Unlike Ford’s factory line, physically being in a workplace is no longer essential, nor does the assumption exist that the global economy sleeps during the weekends or at night. Moreover, advancements in aspirations through the last century have driven employees to become more contemplative about their lifestyle choices. This influences decisions on employment in a way that would have been impossible during the industrial revolution. No longer can salary alone be used to attract the best applicants. If the proverbial carrot is purely financial, companies will simply attract candidates with less complicated lives and not necessarily the top performers. If Ford’s Sociological Department were still in action today, it would undoubtedly find that the traditional format of work would need modernising in order to ensure that workers are happier in their employment and, as a result, more productive.

Flexi work models can look different from business to business. Some companies provide a shorter working week but maintain the standard 40-hour total, others simply reduce the hours worked per day or incorporate remote and home-working. Whatever the model, the option to work flexible hours can prove a key factor in both attracting the best talent and maximising their productivity. Employees get to spend more time with family and friends, enjoying hobbies and socialising. Employers get more motivated staff who take fewer sick days and are less likely to leave for another company. It really is win, win. The positive impact on a company, Henry Ford would attest, can be enormous.