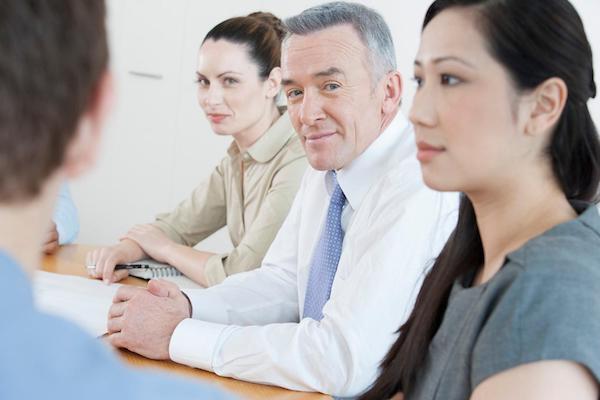 Could Japan Ever Introduce A Four Day Working Week?

The four-day working week is sweeping the world with more and more businesses introducing compressed working hours, however, are we every likely to see such a working culture change in Japan?

Following on from a recent successful four-day working week trial in Japan, Microsoft reported happier employees who were significantly more productive. The shorter working weeks, with every Friday off for five consecutive weeks with no loss of pay to staff, resulted in a 40% upturn in productivity and more efficient meetings.

Although flexible working hours are becoming the norm and more and more accepted in countries in the West, Japan hasn’t followed suit – but why is that?

“For us, being seen in the office is the expected norm and the idea of being equipped with company laptops so we can work from home from time to time is still alien” states chief human resources officer Ryosuke Endo at JAC Recruitment – International Recruitment Consultants.

Endo continues: “Although we know we have a productivity problem (in Japan), the four-day week itself may not be the right strategy for us.”

A Traditional Approach to Work

Staying in the office late, usually leaving long after the bosses have gone for the day is not just for the brownie points in most Japanese workplaces. Sure, they help but, also it is considered that if you are of service to your team, staying late to help is almost expected. Most workers feel that staying late and helping the business to prosper and grow, offers genuine happiness which breeds within the workplace.

When compared to the West, it is mostly millennials that have pushed the boundaries when it comes to flexible working. Yet when compared to Japan, the view with millennials is they tend to follow in their elders footsteps and accept the long hours, well-paid high-status jobs which would traditionally result in a job for life, staying with the same firm.

SOAS University of London international business and management senior lecturer Helen Macnaughtan tell us that “only 3 per cent of men across all age groups take their full paternity leave, it would be wrong to assume the bulk of Japan’s young workers share the European obsession with work-life balance.”

Observations by Macnaughtan also imply that the younger Japanese generation is not actively pushing for a change towards the countries attitude with working flexibility.

It is also stated by Macnaughtan that Japanese men traditionally believe that a lack of personal social life is a reasonable thing to sacrifice in return for a good, well-paid job offering security.