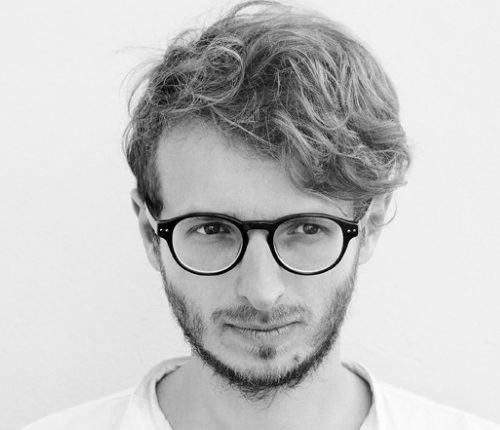 How a four day week works at Blackbird Collective

As part of the Four Day Week guest-blog series we have been talking to a number of progressive companies who are successfully implementing a shorter working week. We recently spoke to Artur Kos, founder at HR organisation Blackbird Collective, about his experience with his team of location-independent, HR specialists and the benefits of working a four day week.

The philosophy behind the working format at Blackbird Collective is based on the understanding that results are not simply dependent on how many hours are clocked in an office on a weekly basis, but by how working can be carefully balanced with the time we need for other important things in life. Having time in a working week to allow for personal lives, hobbies and interests, rather than working long hours can provide for happier, healthier and all-round more productive employees.

Artur left his last office job as he wanted something more from his career. He didn’t want all his time to be consumed by his work and the time spent commuting to and from it. His passions outside of work were being neglected so he decided to focus on a “more sustainable model” for himself. Initially this took him to Asia where he freelanced. But again, he found himself in a similar cycle, albeit in a different environment; working eight hour days when he didn’t need to.

The desire to work more efficiently drove Artur and he realised his productivity increased as a result of not being office based. The need for a five-day working week was becoming less and less.

“A significant amount of time employees spend at work are just wasted hours. They sit there because they have to. It sounds obvious for most of us who have experienced office life, but managers and decision makers are afraid to say it out loud.”

Artur began researching four-day-working-weeks and the idea become ingrained in his head.

“The next big step was to grant the same freedom to my first employee. Fast forward four years and it feels so obvious, but is also the biggest achievement of what we’ve built together with the team.”

Artur considers the “quality of work higher” amongst four day week staff compared to those who work a five day week, “since employees are not burnt out or bored by their work”. It also provides workers with a better work-life balance, leading to a higher staff retention rate and also less sick days; something Artur agrees with: “So far no one has quit the company, employee absences are extremely low and my staff aren’t exhausted when it comes to their annual holidays.”

Artur believes the benefits of a four day week on his staff members give them “more time for their personal projects, relationships and interests”, which gives them time to breathe outside of the work arena. This provides a happier staff member, meaning “they don’t resent or hate their job”.

Not only do Blackbird Collective work four day weeks, but they also work entirely remotely. The benefits of this are “zero commuting time (also a plus for the environment)” which allows for a more flexible approach to time management. It also enables international employees to spend more time with their families and friends.

Whilst a four day week and remote working model is working well for Artur and his company, he is still aware that sometimes they have to be flexible around clients’ needs and to keep one-eye on Blackbird Collective’s competitors.

“Clients sometimes want to speak on Friday but so far there is a big understanding for the way we do things. To implement this model it’s crucial that all employees believe in the idea and understand that we’re still competing with other companies that often make their employees work 50-60 hours per week.”

Looking forward, Artur wants to grow the company: “We want to hire more people instead of making the current team work overtime.” He values his staff and the four day week model, which he believes is a big driving force for his employees motivation.

“We need to stay focused and be able to work with less supervision. Luckily our team is highly independent and productive – no one wants to go back to the ‘normal’ work week.”

Whilst it may not be possible for every company or industry in the world, Artur believes there is a lot to be gained from the change to a more flexible working format: “We can all profit a lot from the change, on both an individual and societal level.”